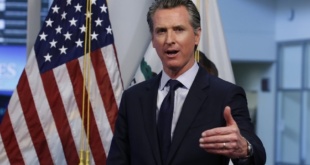 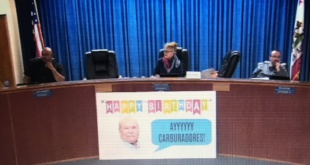 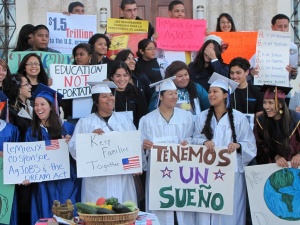 “President Trump is advancing his extremist, anti-immigrant agenda by terminating the DACA program and breaking a promise our country made to nearly 800,000 DREAMers”.

“Before DACA, young people brought to this country as children were forced to live in the shadows with the fear of being separated from their families and deported from the country they call home. DACA gave these DREAMers an opportunity to step forward with hope, go through a background check process, and have the ability to work legally, get an education, serve the country they love, and make many positive contributions to their communities”.

“By terminating DACA, President Trump is undermining a successful program and ignoring bipartisan efforts to support DREAMers. The President and his Administration are betraying the values that make America great and turning the lives of families across the country into a nightmare. Congress must act and pass legislation that will protect these young people from a President who is attempting to put an end to their American dream.”