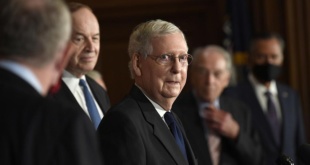 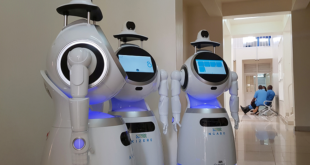 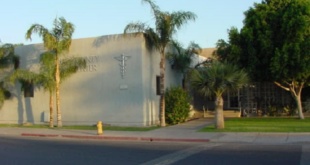 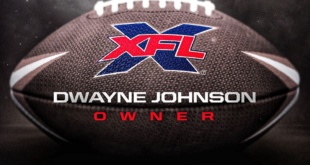 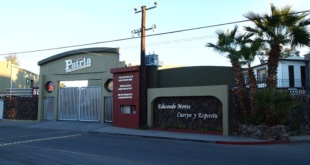 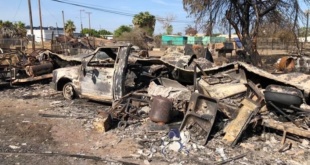 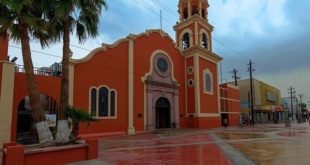 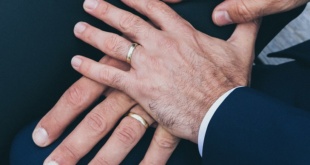 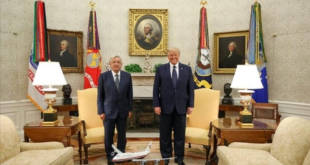 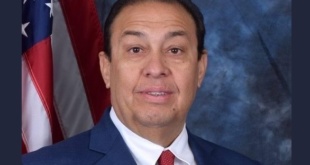 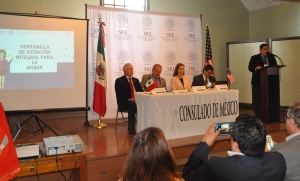 The Mexican Consulate in Calexico and Imperial County Department of Child Support Services signed a Memorandum of Understanding re-affirming their commitment to help families on both sides of the border. This agreement will continue the Inter-Institutional agreement that allows Imperial County to collect child support in Baja California.

This agreement is the first-of-its-kind in the nation and it’s a partnership across international lines in a joint effort to improve the lives of those seeking child support services.

On December 4, 2012 the County Board of Supervisors approved a Memorandum of Understanding with the Consulate of Mexico in Calexico, which has allowed the County to establish an efficient and closed working relationship in an effort to expedite matters involving mutual clients that need child support services. The agreement with the Mexican Consulate expanded and worked an agreement with Baja California State Department.

The Memorandum of Understanding was signed by Imperial County Board Chairman Mike Kelley and Council General, Carlos Flores Vizcarra.

The event also served to introduce the “Ventanilla de Atencion a la Mujer”, a program designed to strengthen the capacities of women in Imperial Valley by promoting their empowerment. This new window is a new consular attention center with the purpose of protecting the rights of migrant women and gives them the tools for assistance in cases of violence, discrimination, harassment, and human trafficking.