Goals and Commitments Needed to Have a Successful Binational Relationship 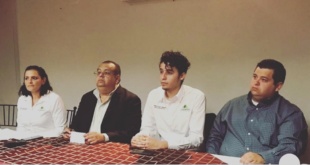 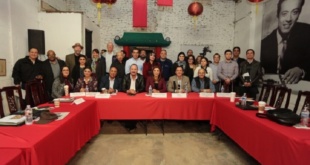 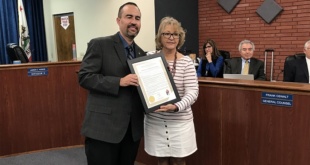 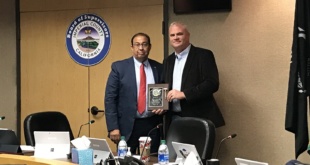 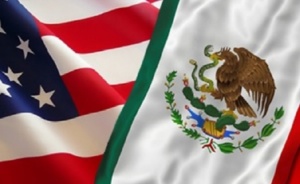 A concept that is so romantic and interesting that can quickly fall into disappointing results if not done correctly. The idea that two countries, two cities, or two counties sign a working agreement to exchange cultural and economic goals is the best move any government or group can make.

As you have read here on Beyond Borders Gazette, my series of articles of the binational history between Imperial Valley and Mexicali has shown that while there have been victories and accomplishments, the binational relationship has been weak.

One year you can have an excellent team like Alex Perrone and Samuel Ramos working for Calexico and Mexicali and then be forgotten by the next administration. You can have a Gustavo Sanchez building bridges of friendships with the U.S. but his successor may or may not follow-up on this. An El Centro Council member maybe passionate to expand its relationship with Mexicali, but the continuity is not there..

Let me give you an example, Calexico is sister cities with Mexicali, Baja California, Tecalitlan, Jalisco, and Ching-Shui, Taiwan of the People’s Republic of China.

The relationship between Calexico and Ching-Shui called for mutual economic and cultural exchange. It was a sisterhood that went strong during the 1990s that abruptly went cold in the year 2000.

In 2014, Calexico signed a sister cities agreement with Tecalitlan, Jalisco, Mexico. That was the only activity between both cities and they haven’t been in contact since then.

We are now in a time that binational relationships are taken seriously and becoming a strong voice.

If Calexico and Mexicali are two have a productive relationship the following needs to be done:

Have both Mayors meet once every two months to discuss city issues.

As I stated years ago, the relationship between Calexico and Mexicali should not only be between governments. Calexico needs to take advantage of the proximity to the border and have active participation with the Mexicali Economic Development Commission, with the Industrial Chamber of Commerce, among other organizations.

We call ourselves sister cities, neighbors, and we always talk about our ties economically and cultural but the truth is Calexico has failed to take advantage of the benefits that a close relationship we have with Mexicali could bring.