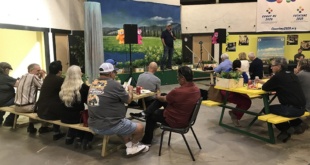 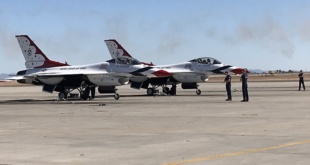 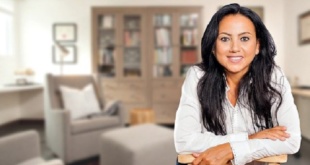 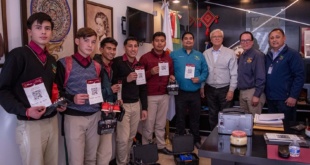 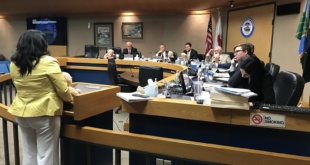 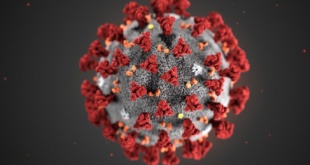 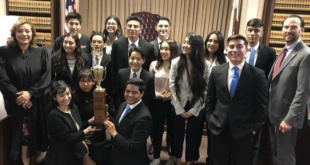 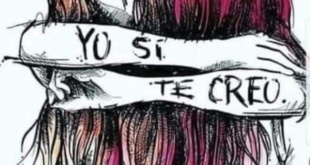 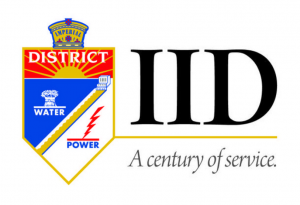 If enacted, the legislation would break up IID, the low-cost, non-profit public power provider in the Imperial and Coachella valleys.

AB 854 calls for adding six members to the IID Board of Directors from the Coachella Valley who may not be IID ratepayers today. It would create a bifurcated board and competing interests between the Imperial and Coachella valleys.

On March 12, the IID Board of Directors also took immediate actions to help inform its decision making as it relates to the continued electrical services in the Coachella Valley.

The board instructed the district to retain outside legal counsel and other experts in the utility sector who can provide a comprehensive analysis and recommendations.

The board also requested a complete evaluation of its energy infrastructure assets and energy contracts that serve IID’s Coachella Valley energy service area.

“The Board of Directors of the Imperial Irrigation District is aware of the continued actions in Riverside County that seek to change the composition of the IID board,” said IID Board President Erik Ortega. “The legislation introduced by Assemblyman Mayes is a serious matter for the IID and can only be seen as a direct attack on the authority of the IID Board and the water and energy rights it holds in trust and to which it is duty-bound to protect.

“The district is concerned about the far-reaching impacts of this bill as well as the potential legal matters, which would surely ensue.”