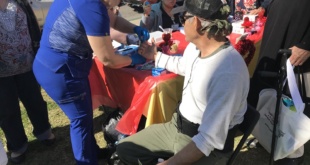 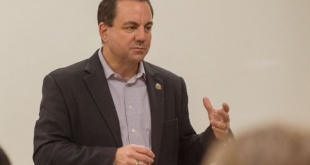 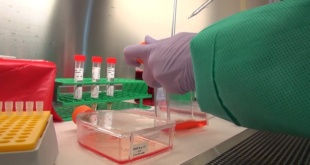 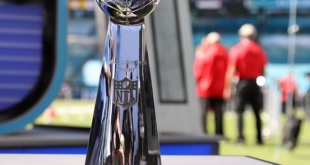 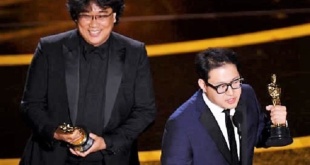 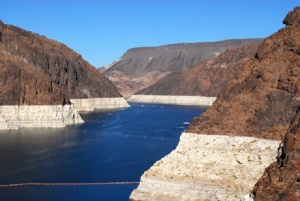 As the work to complete a Drought Contingency Plan by the end of the year continues, several water districts agreed that collaboration needs to continue to preserve the sustainability of the Colorado River and Lake Mead.

IID Board President James Hanks gave a report about the conference and said the final decision was to take the critical next steps but said there is still no Drought Contingency Plan for the Colorado River Basin. However, Hanks said there is a willingness to have one by the end of the year.

Hanks said he met with the Metropolitan Water District and said they made substantial progress to create a path forward.

“The percent that the IID will be asked to store is 250 thousand acre-feet which could reach up to 85 percent if it reaches the maximum acre-feet,” President Hanks said.

Ongoing drought on the Colorado River has led to a decline in the elevation of Lake Mead. Faced with the possibility of curtailments as early as 2020, the Secretary of the Interior has reignited drought contingency talks and is calling on river contractors to resume efforts to adopt a Drought Contingency Plan. Arizona depends on Lake Mead to provide roughly 40 percent of its water supply each year.

As part of this proposed plan, California, Arizona, and Nevada will agree jointly taking less water out of Lake Mead to give the reservoir a boost since the lake water level is critically low.

Hanks said that the proposed participation will not have an effect on the Salton Sea because IID water is already stored.

IID General Manager Kevin Kelley said there will be three Drought Contingency Plan Workshops scheduled. The first was on October 9th and there will be subsequent workshops later on.