Breaking News
Home » LEGAL » Juvenile Court: The Focus Is On The Welfare of Children

Juvenile Court: The Focus Is On The Welfare of Children 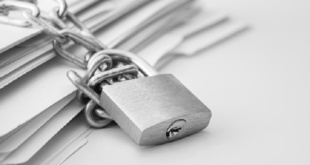 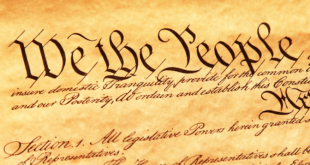 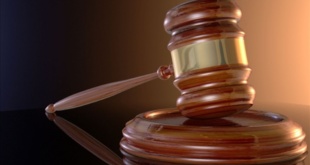 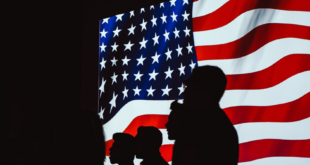 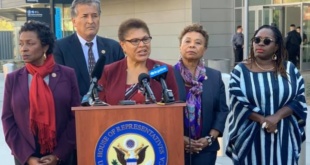 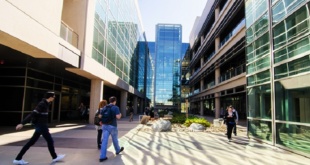 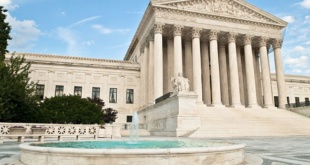 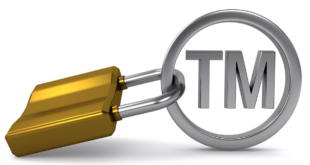 Trademarks and their appropriate protection 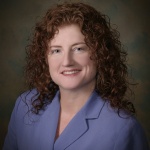 The California Supreme Court recently ruled that a child can be removed from her parent, even if the parent did nothing wrong. In this particular case, the child in question was an out-of-control teenager who refused to abide by any of her parent’s rules. The child ran away many times, refused to go to school, and had two children of her own by the age of 17. The child was removed from her mother, the only parent she had, due to the mother’s inability to adequately supervise or protect the child, consistent with the law that allows for removal in these circumstances.

Some would argue that it is not fair to a parent to have her child removed unless the parent did something wrong or caused the minor to act the way she did. For example, a parent who uses drugs and then neglects a child would seem worthy of having that child taken from her. A parent who has a child removed may ultimately lose all parental rights to that child. In other words, the parent may lose a fundamental right. What if the parent has done everything she possibly can do? 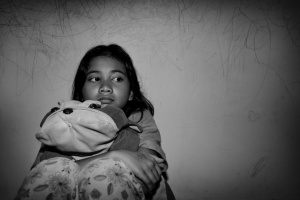 The case described above illustrates that the focus of juvenile law is to protect children, not to blame parents. Although the actions of the parents are often under scrutiny, the juvenile justice system was developed and is designed to protect children, first and foremost. Children are not able to protect themselves, and must rely on adults to adequately nurture and supervise them. Sometimes, a parent lacks the capacity to protect his child, through no fault of his own. For example, mental illness or a developmental disability may render a parent unable to provide regular care to a child. In those cases, a juvenile court may make that child a “dependent.” Once a child becomes a dependent of the juvenile court, services must be provided to the family, in an effort to strengthen and reunify that family. Services may include: parenting classes, substance abuse treatment, assistance with housing, counseling for children, and individualized educational plans for the children. The ultimate goals are family preservation, reunification, and permanency and stability for children. Having healthy children benefits all of us.